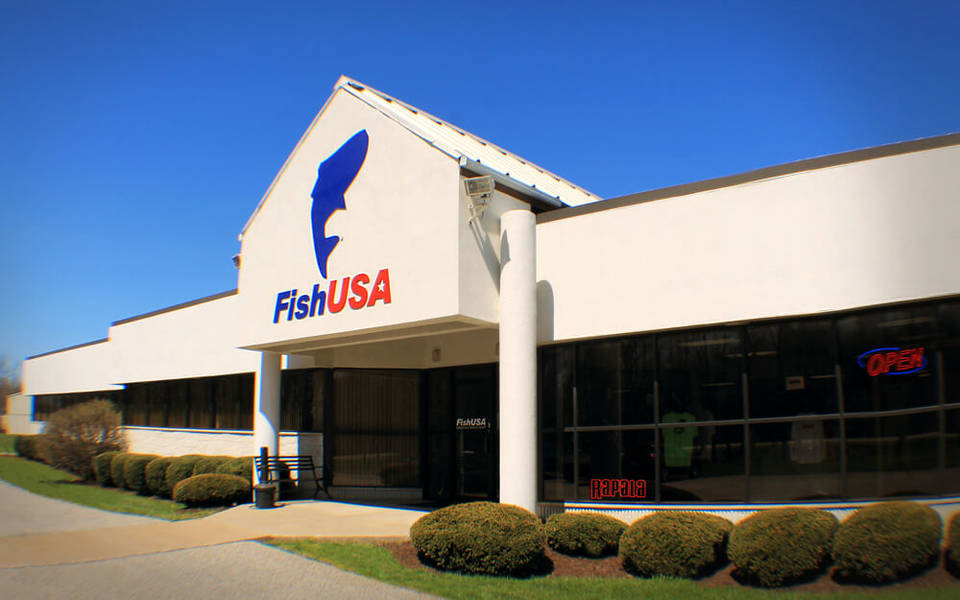 Details Likes
FishUSA traces its roots to http://Erie.net, launched in 1994 as Northwest Pennsylvania’s first internet service provider. In 1998, FishUSA’s owner, an avid angler, oversaw Erie.net’s launch of http://FishErie.com, the first website and forums for anglers in the http://region.Erie.net was sold in 1999, and FishUSA’s chairman kept FishErie in operation.